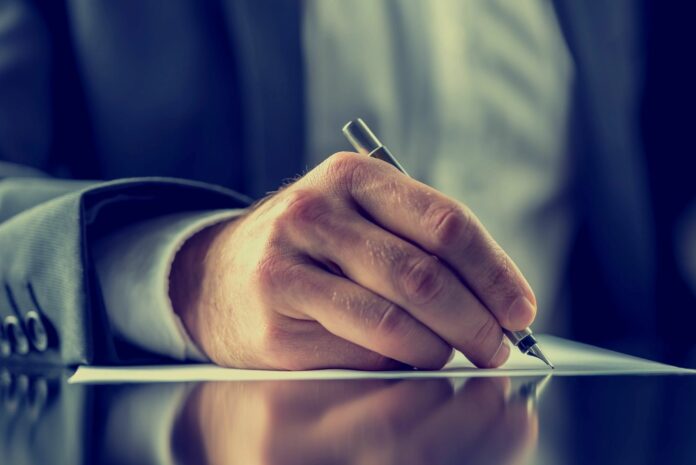 At 93, I continue to be amazed at how little attention we give to “minor issues” until they become major national concerns. In [a recent] Metro section of the Washington Post, two of these are written up as a D. C. concern. The first is front page and relates to the death of the cyclist on a busy thoroughfare. The second is more hidden on the third page and is entitled “In a rare move, teachers at a charter school try to form a union.” 1. Were we a country truly attuned to solving problems, we would’ve long ago realized that there are a variety of vehicles that have neither been accommodated well on either the sidewalk or the roadway. I’ve only recently discovered this since I am now in a motorized scooter for the physically impaired. Even in privileged Cleveland Park sidewalks do not accommodate me, bicycle riders who are afraid of street traffic and motorized scooters whizz by while potholes fully distract us all.  Perhaps the bike lanes should be expanded to also accommodate this type of electrical vehicle. 2. I was involved in public school education in almost every conceivable job from kindergarten to higher education for over 30 years and I’ve been retired for an equal amount of time. Since retiring my interest in young people caused me to volunteer in a Charter School. I was both heartened and perplexed by what I saw in this new educational venture. Heartened by the fact that a large segment of our inner city youth in the District of Columbia had an opportunity for educational choice to meet their needs. But, among other things, I was most concerned by the toll taken on the teachers by the demands placed upon them. I wondered, how long this might last, until forces brought something to light that I saw evolve many years ago. We saw the problem coming long ago. In 1951 as a young (age 25) high school principal in Michigan, I knew that the success of our school in helping students depended upon our teamwork as a instructional team. Within a few years the labor/management model was one of the major factors in destroying that team approach. Principals were perceived as a part of management and often forced into an adversarial relationship with teachers. What actually was needed was a new model, an approach that insightful educational leaders advocated at that time. Like many, I offer no solution. But at 93 I would like to know that my country is honestly facing the problems that are present in a modern changing society. And I think the first step is looking at them fully and honestly. Thus I continue to have my say as long as I am able.

Viewpoint: Whose conscience is protected?

Viewpoint: Financial literacy is essential for everyone