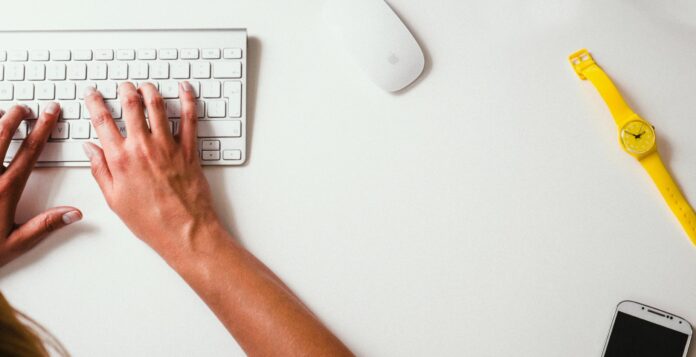 On the subject of The Current’s recent article, “Small cell antenna an alternative to poles for DC’s 5G infrastructure”…

This is a complex issue that the article doesn’t clarify. “Small Cells” are the antennas and associated equipment that will transmit 5G’s microwave signals, which can be mounted on all kinds of things – streetlights, utility poles, the 30- to 50-foot poles the telecoms want, or rooftops.  The five companies who have already signed license agreements to install them in the District are also considering using rooftops for their installations where other options aren’t possible or acceptable. What is described here isn’t an alternative that will stop them from proceeding, just a way for one more company to get in on the game by leasing space from individual building owners rather than dealing with the whole community.

The result would be even more antennas dumping more radio frequency (RF) radiation onto Georgetown’s streets.  Did he say anything about adding 4G antennas?  Because 5G service will still use them; it is not intended to replace 4G LTE, but supplement it.

That’s one reason why the industry prefers its own poles – so it can mount more 4G antennas on them as well as Small Cells for 5G.  That part of the 5G story isn’t discussed much, but it’s one of the more problematic elements of this still-speculative endeavor: the FCC has allowed industry to keep selling wireless devices and systems to the public without proving their safety, but even it admits that 4G antennas are safe only at some distance from people.

Residents should look past all the hype and press the government to consider the negative effects of all these wireless systems before subjecting us to them – not just DC government, but Congress and the FCC as well.  Thousands of studies have shown the dangers of RF radiation; other countries have reacted by setting much stricter exposure standards than the US.  But our FCC studiously ignores the science and has refused to update guidelines it adopted more than 20 years ago, for outdated technology.  Let’s insist that the health of people and the environment get more support than industry profits.

Viewpoint: Whose conscience is protected?